The nation had a peaceful transition from absolute monarchy to democracy under the rule of the Fourth Dragon King, His Majesty Jigme Singye Wangchuck. In 2006, he started the democratic process, visiting his subj 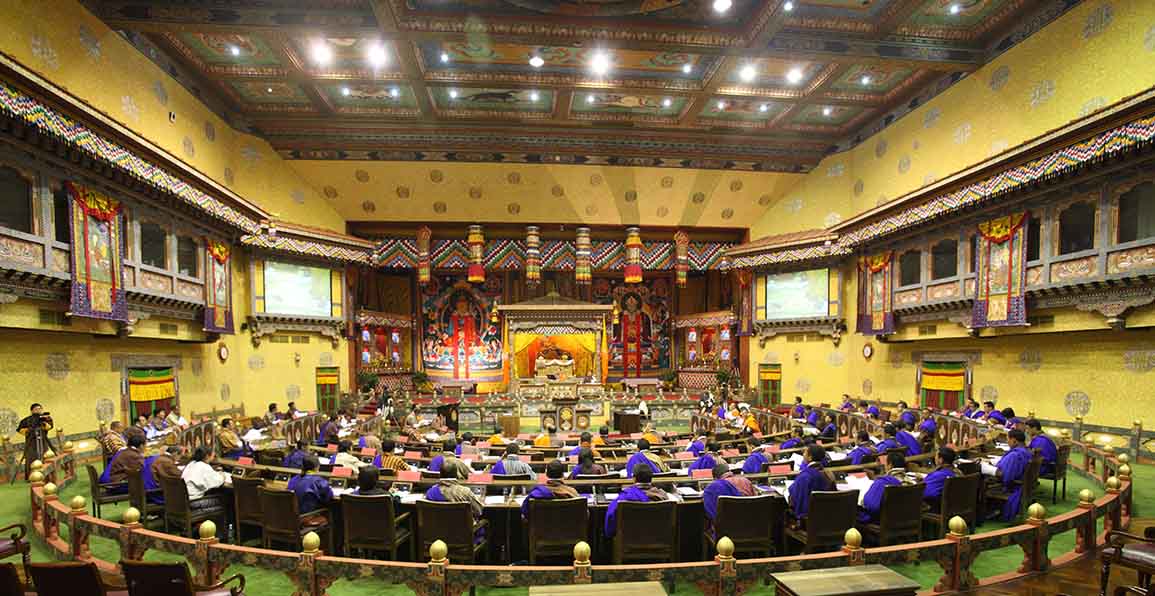 ects across the country, educating them on the changes that the country would go through. In 2008, the Fifth King took over the kingdom’s reign and simultaneously, a constitutional democracy was instituted with the adoption of the Constitution of the Kingdom and the election of a bicameral Parliament. The first democratically elected government was the Druk Phuensum Tshogpa headed by Prime Minister Lyonchhoen Jigme Yoeser Thinley. Thus, democracy was gifted to Bhutan by the monarchy. With democracy, freedom of speech and expression saw an unprecedented boom: a vibrant private media emerged, sessions like Meet the Press, where the executive Cabinet engaged in a dialogue with the press was initiated, and debates on issues in social networking sites became a norm among others. Since then, Bhutanese have come a long way – overcoming much of the bureaucratic tape that existed earlier in the way the government and office holders functioned.